What Can Happen When Operators Rely Too Much on Automation?

I already referred to the danger in relying on automation. The Asiana Airlines Boeing 777 passenger jet, that crashed while landing at San Francisco International Airport on July 2013, is a good example for what can go wrong when operators rely on automation.

In a June 24 press release said NTSB acting chairman Christopher A. Hart: "In this accident, the flight crew over-relied on automated systems without fully understanding how they interacted. Automation has made aviation safer. But even in highly automated aircraft, the human must be the boss.".

This lesson must be learned before we start implementing automation in healthcare. 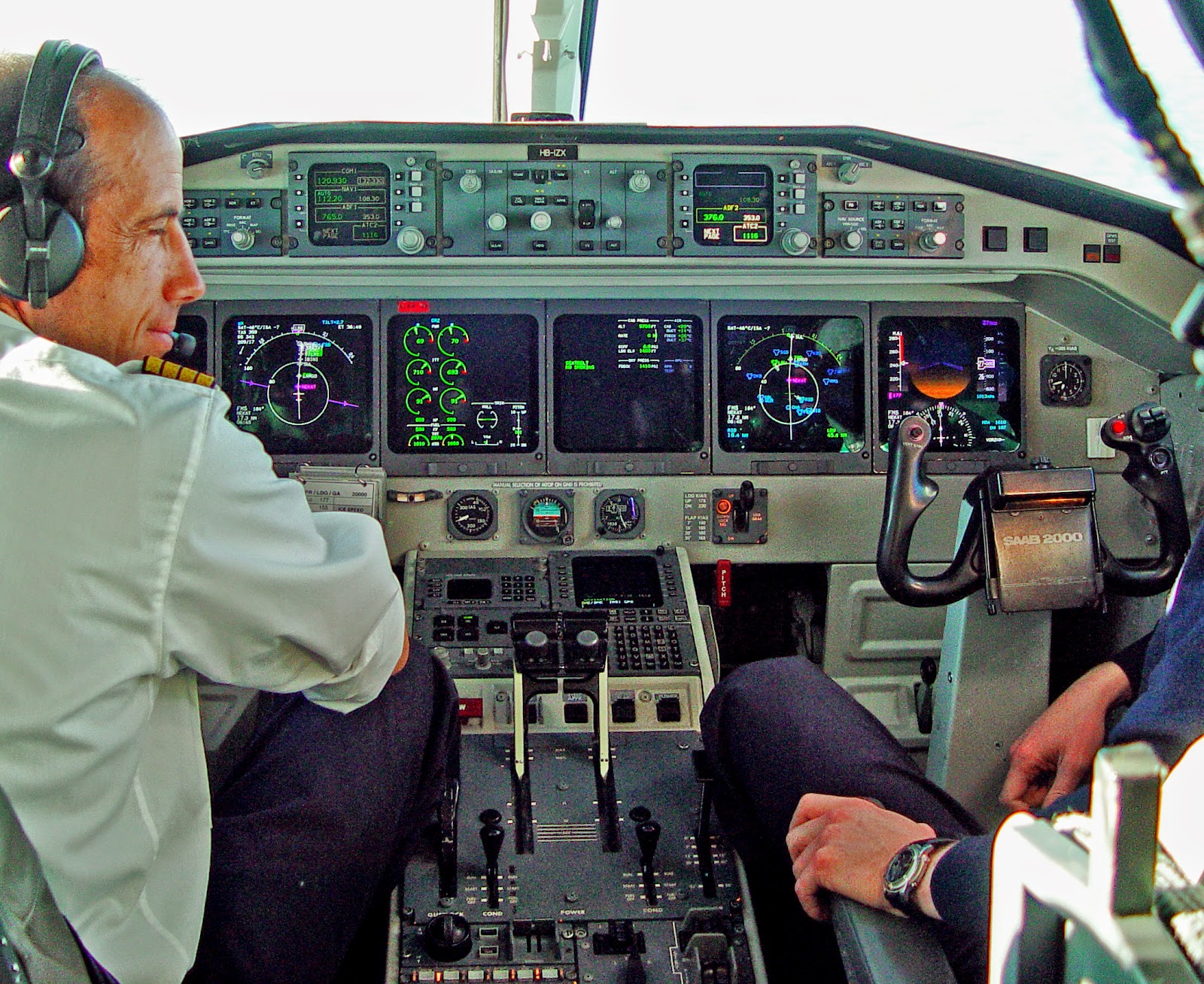 Yuval Bitan
Yuval Bitan is a researcher and a Human Factors engineer, specialized in ways to improve patient safety through the implementation of human factors principles in the healthcare complex working environment. Yuval was a Research Associate at the Cognitive Technologies Laboratory (University of Chicago, Illinois), HumanEra (University Health Network, Toronto, Canada) and at the University of Toronto. Yuval holds a Ph.D. in Human Factors Engineering from the Ben-Gurion University of the Negev, Be'er-Sheva, Israel, where he teaches at the department of Health Policy and Management, and leads SimReC - The research center for simulation in healthcare.