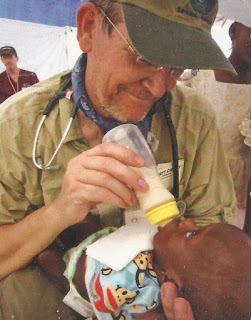 Dr. Richard Cook was a physician, educator, scholar, and researcher. He was a brilliant thinker and writer. Richard has excelled in multiple careers, but our community recognizes him mainly for his key role in the start and expansion of the patient safety movement. Here are some resources that should serve those that want to know more about patient safety and what we can do to improve it. Brought to you by Dr. Cook.

Richard's CV lists 41 peer reviewed publications, 39 conference proceedings, 6 technical reports, 30 books/book chapters that were cited about 10,000 times (as of September 2022). Here are some of his seminal work: 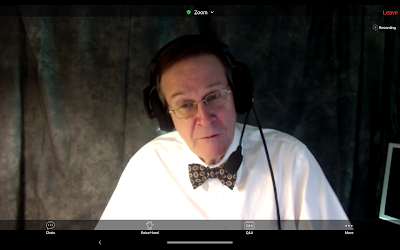 ... be kind and support others

Yuval Bitan
Yuval Bitan is a researcher and a Human Factors engineer, specialized in ways to improve patient safety through the implementation of human factors principles in the healthcare complex working environment. Yuval was a Research Associate at the Cognitive Technologies Laboratory (University of Chicago, Illinois), HumanEra (University Health Network, Toronto, Canada) and at the University of Toronto. Yuval holds a Ph.D. in Human Factors Engineering from the Ben-Gurion University of the Negev, Be'er-Sheva, Israel, where he teaches at the department of Health Policy and Management, and leads SimReC - The research center for simulation in healthcare.